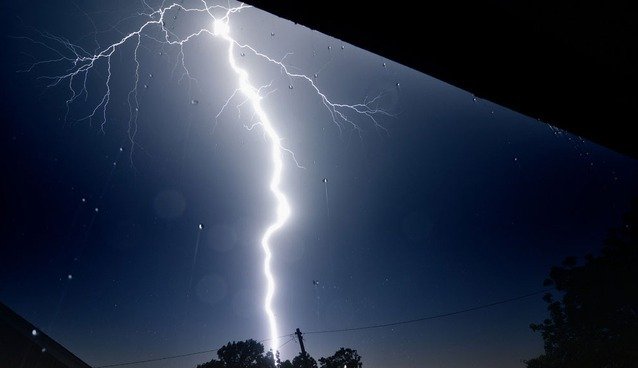 THERE IS NO REASON to believe that something is going on here. That’s why I’m throwing it out there now that this is not what it seems. I love the idea that perhaps EXTRATERRESTRIALS are beaming in on War of the World lightning bolts… so… they must be in this video! That’s enough to make something real, isn’t it? Sheer belief. It works for religions.

COME ON, I’M A WRITER, cut me some slack, I’m going to take the most innocent of videos and turn them into building blocks for the worlds I like to create in. This video is like foundation cement being poured in. We can’t see what’s really happening, yeah maybe Mother Nature’s throwing a fit, but I like to think THEY’RE out there and they have the ability to F with us anyway they want. Isn’t that what we’re used to in the culture of science fiction? (Yes, and that not only do fictional creatures exist but they really want at each other… Werewolves -teen ones are the best- v. Vampires v. Fairies v. Angels.)

I ALSO LIKE TO THINK that these BEINGS FROM ANOTHER WORLD are severely imperfect and make mistakes all the time. So it occurs to me that maybe there was a screw up in the lightning room of the mother ship and Zonk, the mother ship janitor, spilled space-age cleaner on the holographic control board and created an accidental lightning show and consequently teleported in the likes of Mork from Ork. Or some planet-ending device. But most likely Mork from Ork (by the way, I’m a big fan, Mork… nanu nanu… yeah, good times!).

OR MAYBE, this is just a crazy lightning storm. But… I. Doubt. It.

Tagged under: beings from beyond, extraterrestrials, lightning 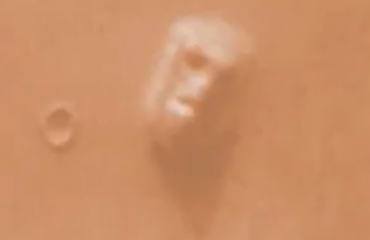 Why We Search (*Note to SETI: Get better PR)

How Many Alien Civilizations are Out There? There’s Actually an Answer!