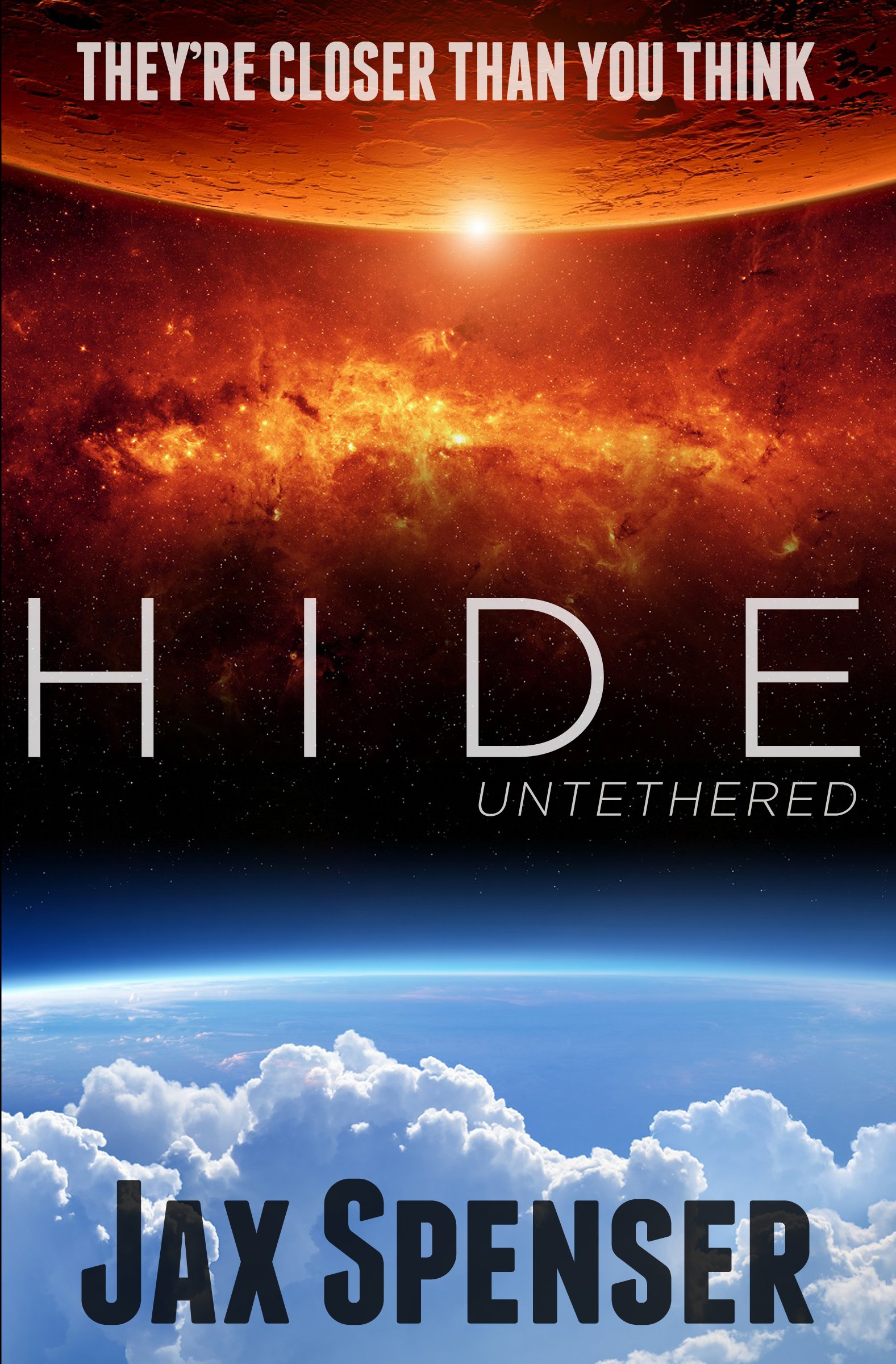 Bam! And this is the cover my incredible publisher, Something Else Publishing, has been working on for days, weeks even! It’s one of 5 books in the Hide Series… Untethered. Loved the book title but couldn’t separate from Hide overall. Hope you all love as much as I do.

Just to whet your appetite…

When Keegan finally gets away from his brutal mother on his sixteenth birthday, things go from bad to strange as his father picks up a hitchhiker in the desert during their escape.

The strangeness of the day gets scary as Keegan notices the hitchhiker’s odd behavior. But with Keegan’s failing memory and bizarre dreams of a red wind, he can’t be sure about what his father’s gotten into as they make their way to the creepy town of Sedonia Falls.

Episode one of a five-part series.

Look for this first novel to arrive via Amazon.com around August 20th. And subsequent books shortly thereafter…

“They’re closer than you think!” 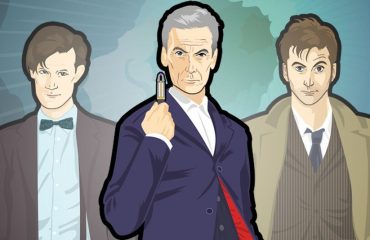 Doctor Who Cutouts? Cut it out! 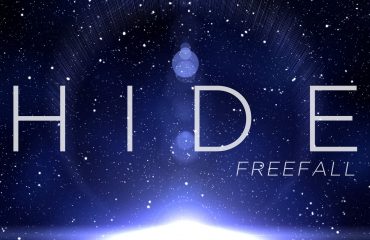 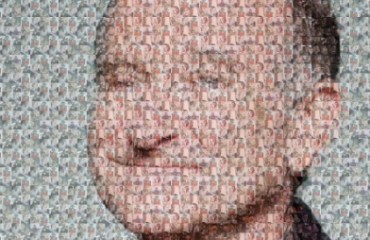